A Signature Puzzle: Trying to solve the puzzle with Extreme Speed can’t hurt. Anticron: This puzzle runs on two distinct 24-hour clocks, which is why you can be zoned out for half the time and still solve it. When Is My Birthday Again?: Apparently, if you don’t want to tell your friends your birthday, you can tell one of them the month and the other the day.

And that’s another year!

Unfortunately, I did not get this successfully testsolved, although, for whatever comfort it may provide, I did engage in several interactive rounds of nerfing it.

As usual, there had to be something here. In fact, this year, there are several somethings. Hype!

This is based on an idea by chaotic_iak. You can check your answers here. Text above this horizontal rule is not part of the puzzle.

ETA 11/17 16:15 UTC−5: Adjusted spacing between the bottom numbers after feedback. The puzzle is otherwise the same, and solving should not be significantly impacted. 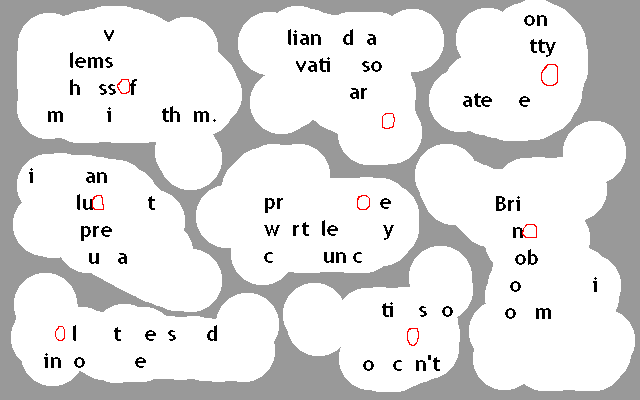