We interrupt the irregularly scheduled philosophical posts for some programming memes:

At the risk of belaboring the obvious, the core dispute here is not really mathematical. There is not some sequence of mathematical operations that produces some number, where mathematicians disagree about what number it produces. Instead, this is a dispute about mathematical notation: what sequence of mathematical operations the expression corresponds to the way it’s written. Specifically, it is a dispute about whether multiplication written as juxtaposition (how “2” is written right next to “(2+2)”) has strictly higher precedence than division. It is closer to a linguistic or typographical dispute than a purely mathematical one, and the correct answer to the dispute is that whoever wrote the expression that way should learn to write math better.

This debate is not even new. The internet had fun arguing over 48÷2(9+3) and 6÷2(1+2), which are functionally identical ambiguous expressions, eight years ago. I don’t know why the debate is resurging now and why we still haven’t gotten tired of it.

But life is short, so since we’re here anyway, let’s make some additional memes.

Some of my coworkers had the idea to ask some programming languages what the answer was. The results were underwhelming.

A more accurate but less informative title for this post would be “How I wish React and Redux were explained to me”. Note that this does not imply that this method of explanation is suitable for anybody else. I suspect it won’t be for most people.

I had to learn React and Redux the past summer for my internship at MemSQL, and there were hundreds of articles that explain React and Redux in addition to the (fine) built-in documentation, but none of them scratched the itch; I wanted to know what was going on completely, including some of the technical details and the philosophy I ought to be following, as well as efficiently. I did not need another explanation about how to think functionally, in JavaScript types or with immutable data. React’s chapter on Conditional Rendering, for example, felt so inefficient — I know what if statements and conditional expressions are, and I know how to refactor complicated subexpressions into variables…

So here’s the guide I wish I had. I think. It’s been months since I started it (as usual, for posts on this blog) and it is probably incomplete. However, I haven’t written React/Redux deeply in a while, so I didn’t have much motivation to continue to investigate the incomplete bits; and the perfect is the enemy of the good, so here it is. 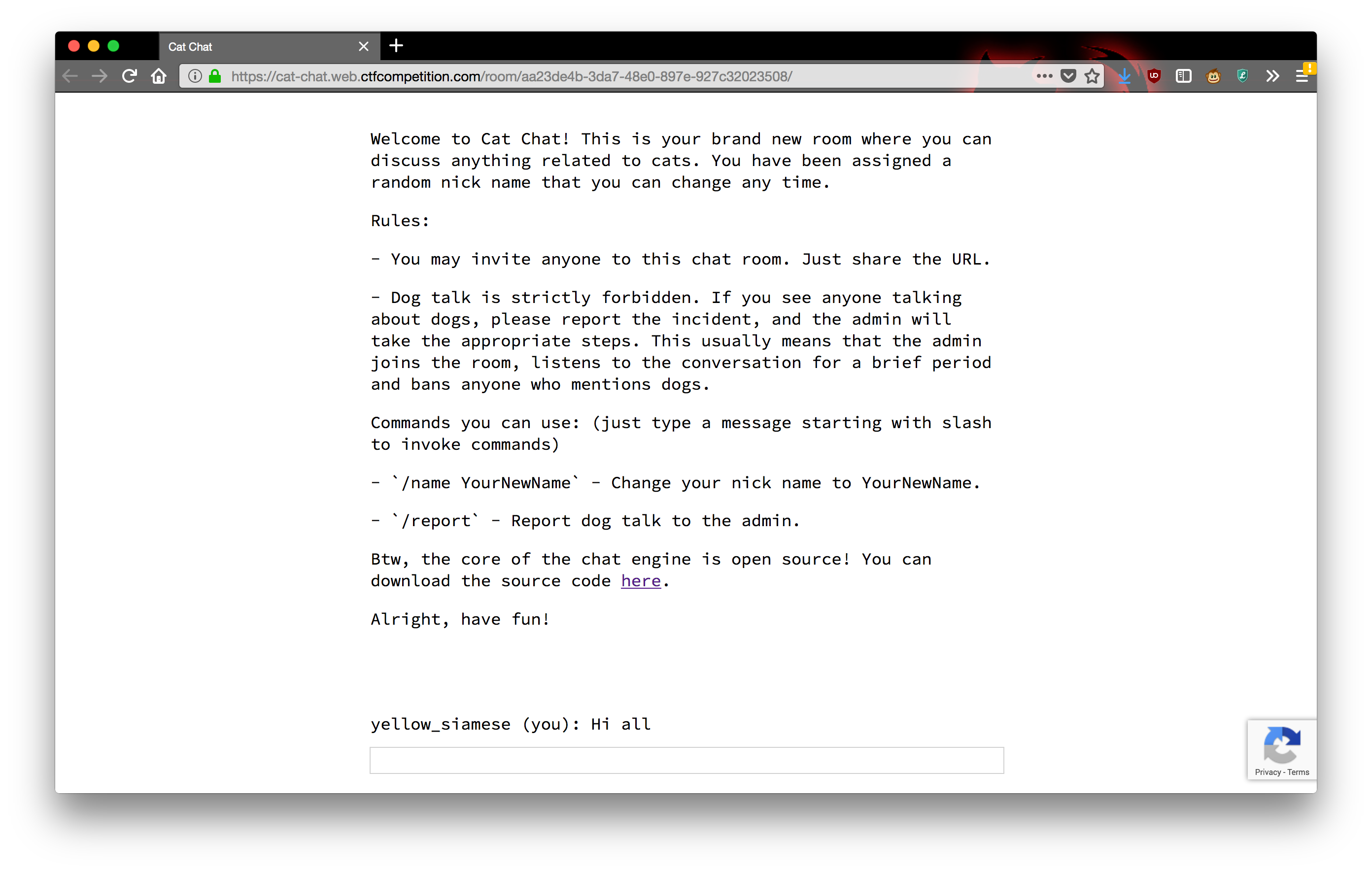 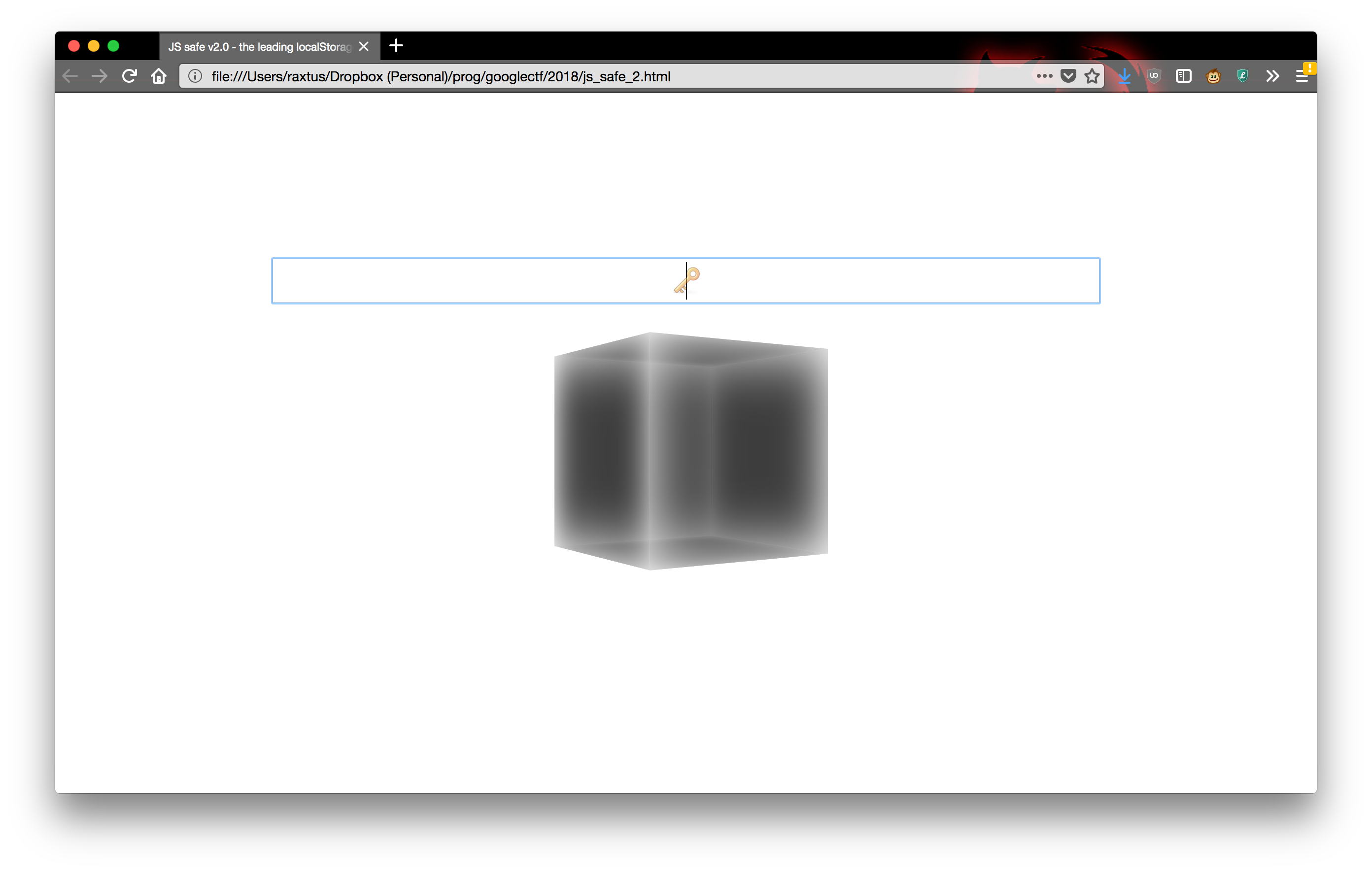