tl;dr: anybody want to add me on Line or tell/remind me about other phone chat apps? betaveros as always.

I got a new phone today. Or, well, it’s second-hand, actually. I try to make electronics last a long time, but I think this was justified given the state of my last phone’s screen: 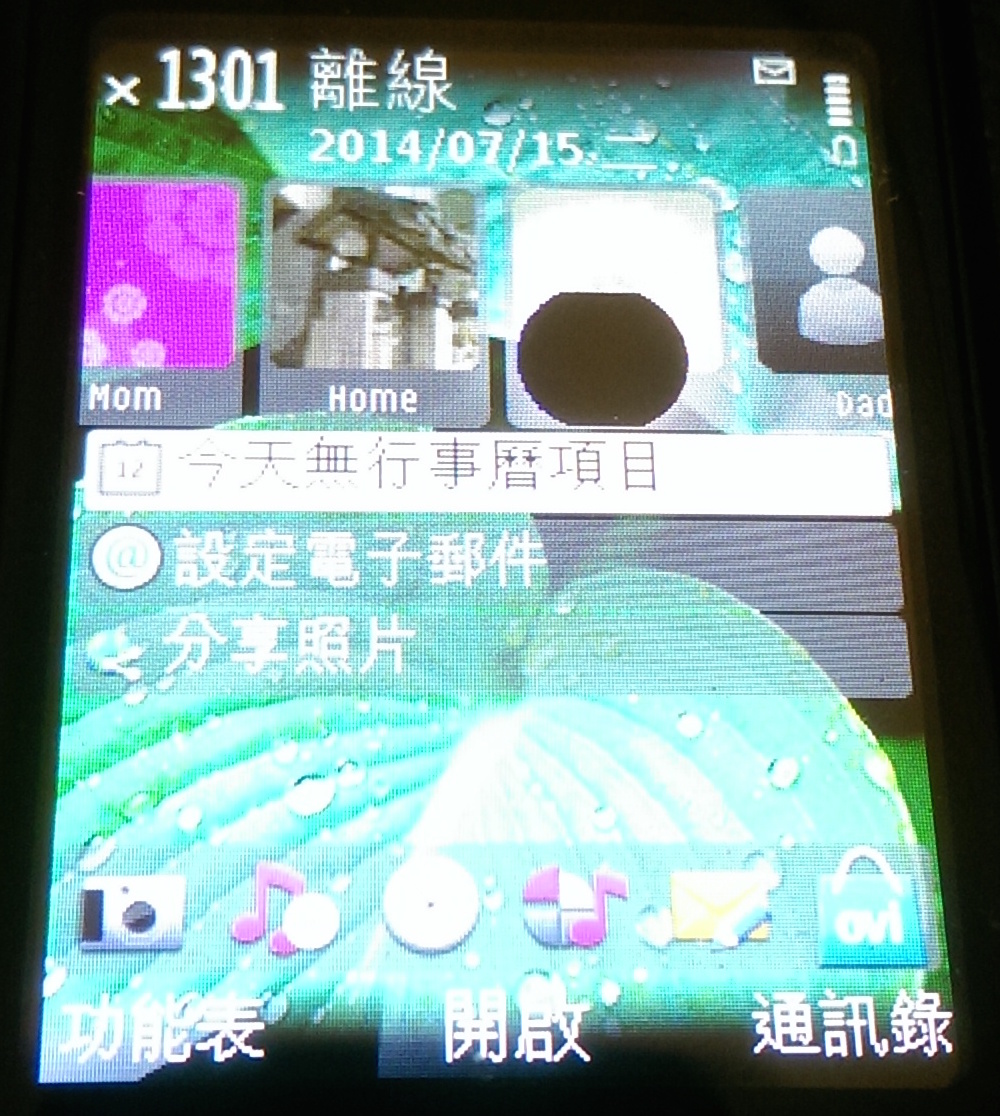 Besides, I’m going off to college and all. Anyway, the phone is pretty cool. It’s a slick shade of red, it came with a cover and everything, and it has one of those fancy 3x3-grid locks. How secure are those again?

Well, we could just find the answer on StackOverflow, but that’s boring.

Note: My 2012 self wrote this. It is a little dated and does not entirely capture my current beliefs and attitudes, although I have to say it’s not too far off either. As of 2018, Me and Facebook is more relevant.

I’m not restricting myself to painstakingly thoughtful comments that attempt to build upon and transform the post to form an interesting conversation, the kind English teachers are hellbent on promoting. Sure, I get the most kicks out of those, but I’m not picky. Even single-digit pageview bars or a handful of Facebook “like”s give me buzzes of excitement.

It’s a guilty feeling, because I also think that that these are unimaginably cheap internet currencies and should not qualify as “meaningful” under a rational mindset. I strongly suspect visitors accidentally click on my blog and leave after five seconds without taking in anything, because I do that all the time to other people’s blogs and sites. Sometimes it is out of boredom, sometimes it is because I actually have something of higher priority to do than indiscriminate reading, sometimes it is simply because I cannot read the language. I’ve seen plenty of people like posts on Facebook based on the poster, only occasionally taking into consideration the first word of the post in question, before actually reading them.

Yes, the proliferation of “liking” on Facebook bothers me. I don’t expect everybody to reply meaningfully to everything when they just want to express approval lightly. However, when I see that tiny minority of people handing them out to people in their own threads like programs at a concert, I become indignant. Under their influence, what was originally a straightforward, meaningful badge of appreciation becomes a handwavy gesture that carries virtually no weight, and then I don’t know what to do when I see something I like seriously. Will clicking that button still express the feeling strongly enough?

I accept that, in our stressful world, a few instant effortless gags that take ten seconds to fully process and approve deserve a place. Nevertheless, the number of people who seem to want to make the “like” a completely passive and automatic action is almost physically painful: