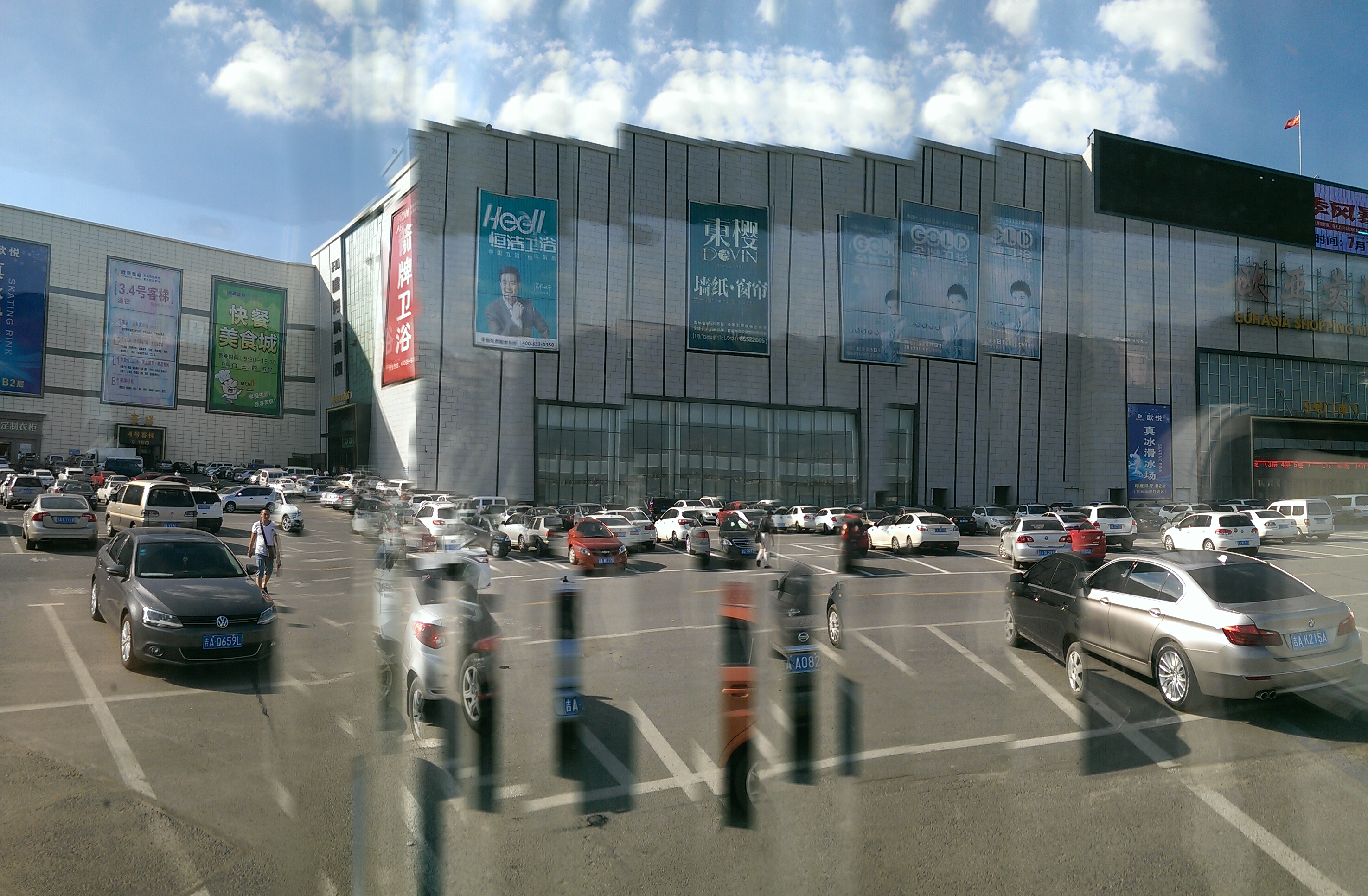 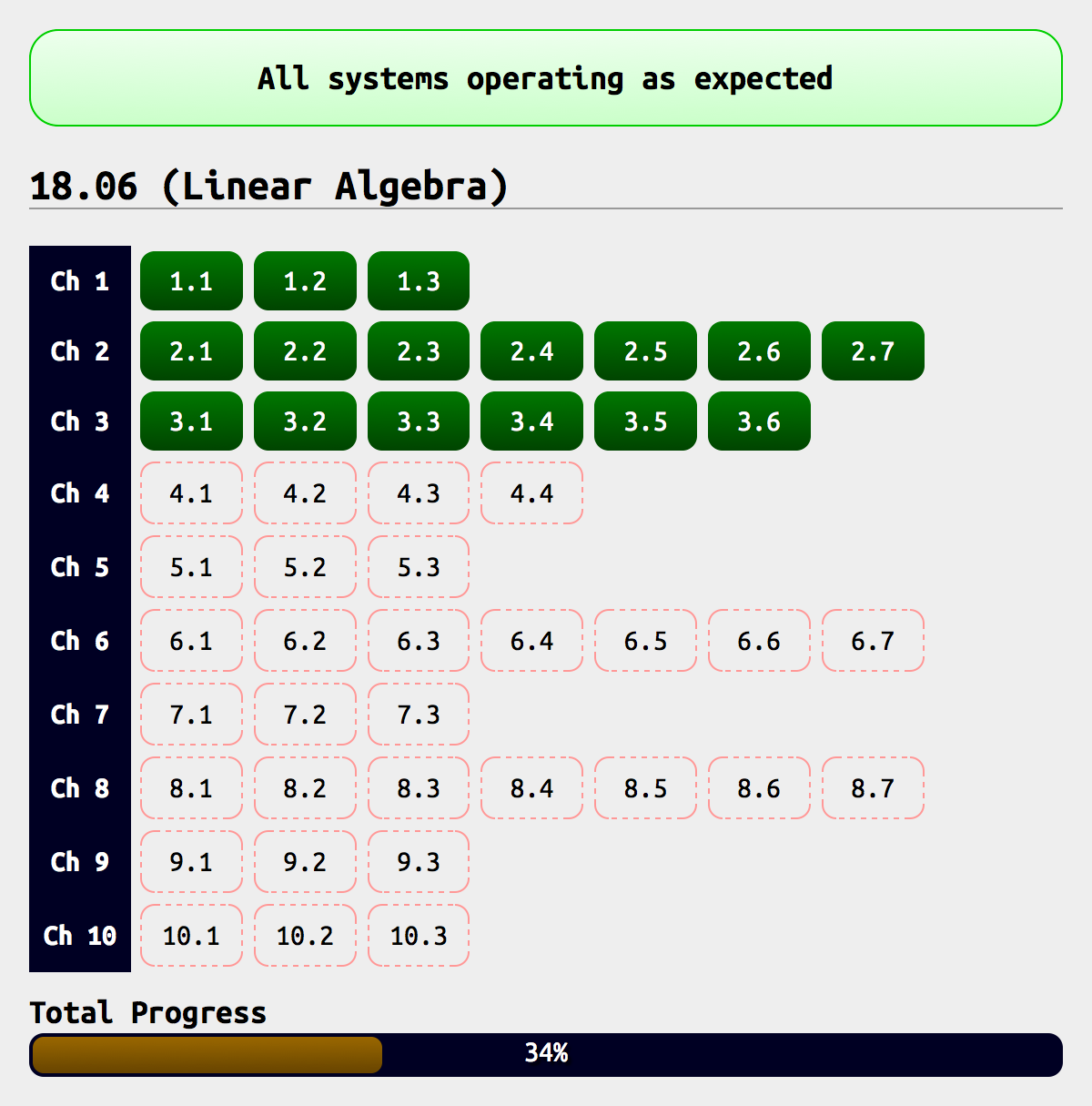 (Ohai. Somehow it slipped my mind that I was ending my streak by leaving the country for a competition that would likely be highly bloggable, like my last two international olympiads, both of which led to notable post sequences on this blog. (Admittedly, the first one was never really completed…) My only excuse was that I was worried I might not be able to access my blog from inside the Great Firewall, but I did (via vpn.mit.edu) and even if I hadn’t, I could still have drafted posts locally in Markdown as I usually do, so I don’t know what I was thinking.)

(Also: because, as I’ve said way too many times recently, I need to do linear algebra homework, these posts aren’t going to be as complete or as perfect as I’d like them to be. Although I’m probably just saying this to persuade myself; I tend to include many of the boring parts as well as the interesting parts of the trip, which maybe benefits my future self at the expense of other readers. I probably need to get out of this habit more if I want to blog for a wider audience, though. Oh well.)

The International Mathematics Competition (IMC) is, as it says, an international mathematics competition. But I should add that it is for elementary and middle-school students (in other words, I am not competing, okay??). (edit: Also, one or two letters are often prefixed to indicate the host country, for whatever reason. This year it would be CIMC, C for China.) I am tagging along because I am a student of Dr. Sun, one of the chief organizers, and have been slotted to give a talk and possibly help with grading the papers and translating. My father is coming to help arrange a side event, a domino puzzle game competition, which he programmed the system for; and my mom and sister are also coming to help with translation and other duties. Other people in our group: Dr. Sun himself, his longtime assistant slash fellow teacher Mr. Li (wow I’m sorry I forgot you while first writing this), my friend and fellow math student Hsin-Po, who is an expert at making polyhedra from origami or binder clips (and at Deemo); Chin-Ling, my father’s student/employee who also programmed lots of the domino puzzle server and possesses a professional camera; and, of course, all the elementary- and middle-school contestants, as well as most of their parents.

I don’t think I’ve ever given this amount of background exposition about any event I’ve attended to my not-so-imaginary audience before. It feels weird. Some part of me is worried about breaking these people’s privacy by posting this, which makes a little bit of sense but not enough for me to think that it’s actually a valid reason to avoid or procrastinate blogging. I think it’s a rationalization.

The only interesting thing that happens at the airport is a short loud argument in the queues for luggage check-in, perhaps partly fueled by our high number of people and of heavy boxes (gifts for other countries and raw materials for Hsin-Po’s polyhedra). I don’t know whose fault it is.

In case I fail to scale the firewall, I attempt to download Facebook on my phone for one last look before boarding, but it fails during installation twice and I give up.

Our plane is not fancy enough to offer personal screens and entertainment centers for everybody, but thankfully the ride lasts only three hours, so this is tolerable. Instead, the plane plays the second Divergence movie on overhead screens, which I watch half-heartedly. The plot setup seems interesting but the ending seems to me to involve two Ass Pulls™, although since I haven’t been paying much attention I am not confident if I just missed some foreshadowing or character development. On the flight, I also read the proof of the irrationality of powers of e in Proofs from THE BOOK and leaf through the magazines.

I don’t hear any good music on-board, except maybe “Space Oddity”, which is a little freaky to be listening to while cruising at so may kilometers in the sky. Perhaps because of this, I find myself singing and humming “Space Oddity” unexpectedly often over the next few days.

The very first sign we see after alighting the plane consists entirely of characters that are the same in Simplified and Traditional Chinese — if I remember correctly, 「前有坡道，小心慢走」1. The Changchun airport looks like any other airport, coolly blue-themed with moving platforms. The restrooms have fancy bright purple soap. Even though I consciously think about how I have suddenly arrived in a country that places notable restrictions on freedom of speech and Internet access, I don’t feel it. Eep, what an anticlimax. 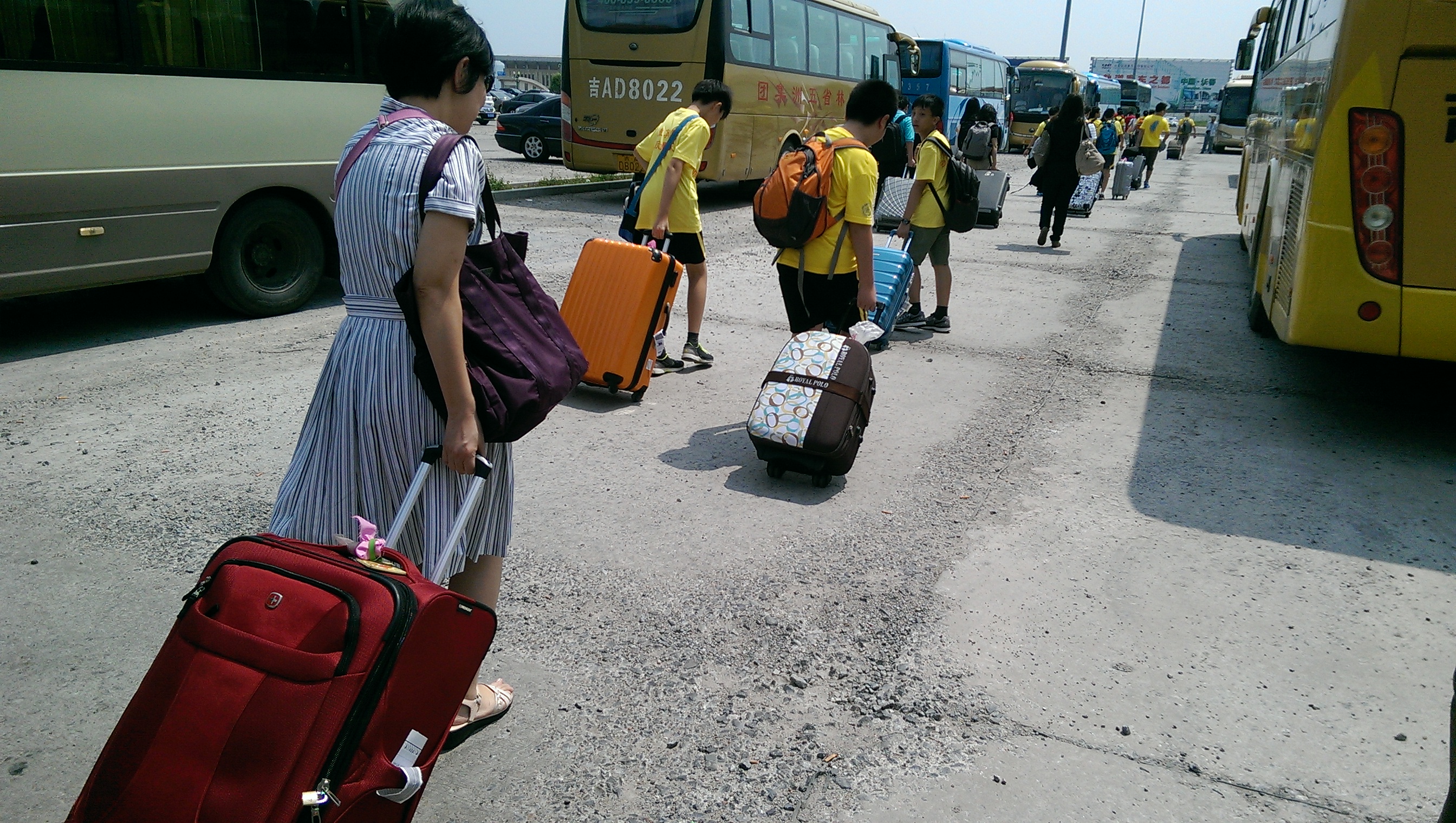