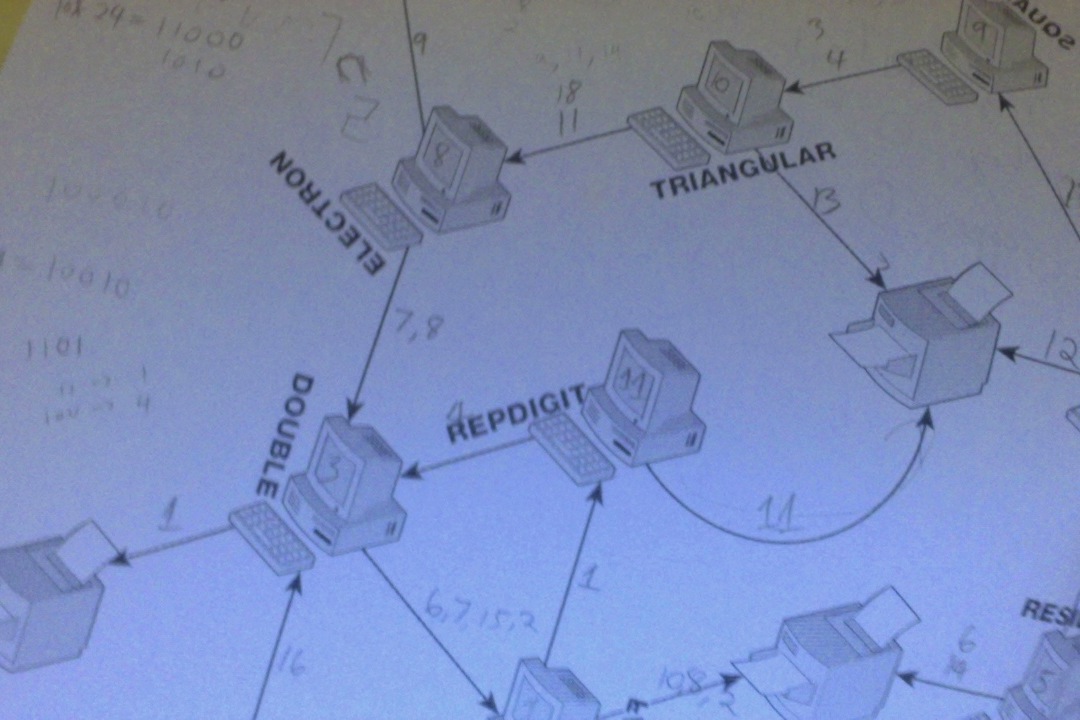 If you are a logic puzzler, you’ll probably be most interested in 2.2 Informatix (PDF), 3.4 Sokobus (.html with Unity embed, interactive), and 5.2 Psychoanalytix (PDF). Psychoanalytix is the most traditional logic puzzle on a grid, although you have to guess the rules (which are, however, provided in hint 2); Informatix is (I think) closest to completely logical. But you still have to figure out how to extract the answer yourself.

I should probably also mention 1.3 Cryptograf (PDF). I think this is the first puzzlehunt puzzle I’ve seen where I have an advantage in cultural knowledge! (I don’t count things like finite fields or Morse code as culture. Also, I’m guessing that I know more about Pokémon than the average person but less than the average puzzlehunter.)