So winter vacation started and parents had planned a trip to southern Taiwan, to get closer to nature and walk around and stuff.

Also, the MIT Mystery Hunt, the absolute granddaddy of all the other puzzlehunts in terms of age, structure, and size, happened this weekend. Originally, I didn’t have a team and just planned to look at the puzzles after they got archived and try solving some puzzles read the solutions while constantly thinking, “How could anybody ever solve that?” Because of that, I wasn’t planning to even bring my laptop at first; then I could force myself to study some long-overdue ring theory during the nights. I was taken aback by a private message on Saturday morning from somebody with many different names inviting me to remote-solve for Random Thymes.

With an unstable internet connection and most of the day spent visiting random bits of nature, not to mention my complete lack of cultural background knowledge, I didn’t expect to be able to help much. I was pleasantly surprised by how much I managed to do — I think I got the “aha! moment” for two or three of the puzzles. (One involved a finite field of 25 elements, so apparently even my math isn’t good enough to help.) Then there was the 1440-cell Portals logic puzzle, which I helped chaotic_iak a little bit with… cooperative solving was a fun new experience for me. Towards the end, though, I just stared blankly at the Rubik metapuzzles. And now my Recent Documents is swamped with puzzle discussion sheets, most of which I only looked at briefly. 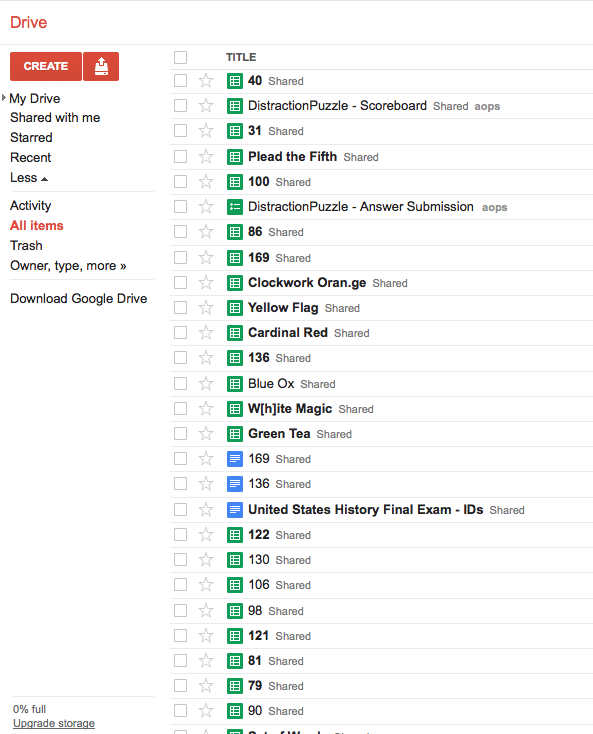 I only got to see a fraction of the hunt, and I don’t have much experience, so I don’t have anything to say about how the hunt went overall. For me, it was fun and it confirmed every last suspicion about how puzzlehunters are absolutely zarking crazy. Having the puzzles archived quickly isn’t apparently how things usually happen, so I can’t point to examples, but the TVTropes page on the Hunt (procrastination link warning) should give a feeling for how things are.

For example, one puzzle required recognizing this… this is a thing!?

I need to learn this. Right away.

The vacation itself was, well, unremarkable. Sitting in cars, sleeping in cars, walking healthily, eating unhealthily, taking pictures, looking at the very green trees and very blue oceans for days and days until they all looked the same. The Kenting night market and beach brought back a few memories of grad trip, of course. I feel like I should say more, but I also feel like I’ll make it sound very boring. Just look at my crappy pictures. 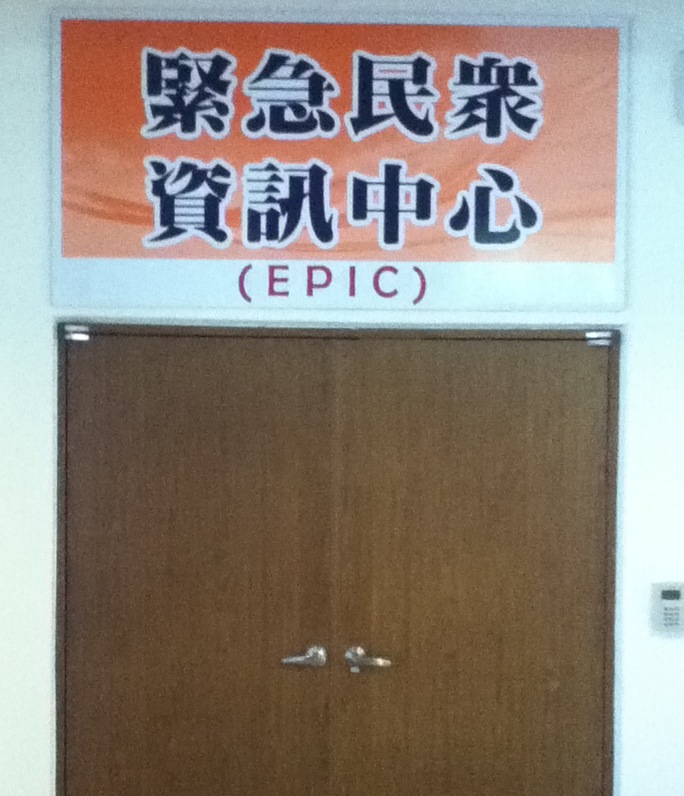