20 posts so far in my daily streak, ignoring the time I posted after midnight but including exactly one of this post and the commitment-starting post. You pick which one. The arithmetic works out either way. My last four posts have been made with less than two minutes to spare before midnight, and my last post in particular made it by just seven seconds. This is working as intended in that I’ve knocked out nine drafts that I’m pretty sure would have rotted in my draft folder for at least a few more months otherwise, and I’ve also jotted down more spontaneous thoughts and posted them instead of postponing them until they was too late to be applicable. But this is also a problem because I can’t spend every day procrastinating blogging and then frantically blogging before midnight — I have some serious programming work to do, and a talk to prepare for, and, of course, linear algebra homework!!!

I’m kind of stuck here so 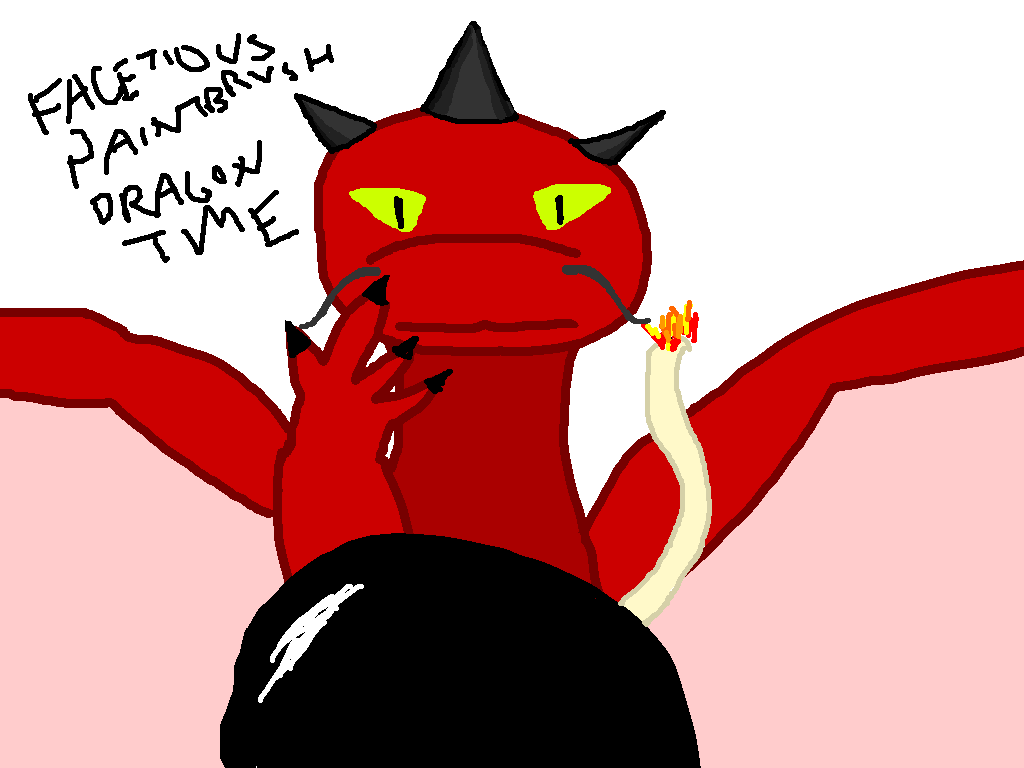 Now I have 23 hours today during which I don’t feel pressured to blog. Yay. See you in 47 hours, probably.